Some Of The Causes And Risk Factors Of Dupuytren’s Contracture 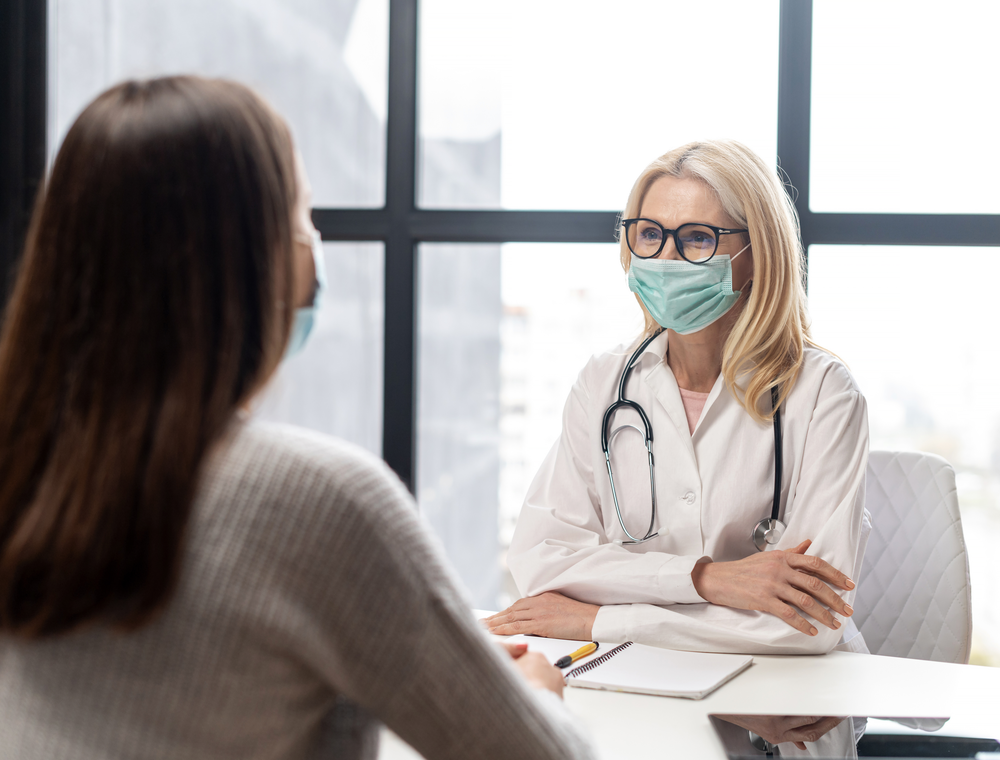 Dupuytren’s disease or Dupuytren’s contracture is a hand deformity that makes the tissue below the surface of the hand to contract and thicken. Usually, the disease begins with a thickening of the palm. Lumps can appear near the base of the pinky or ring finger. With the progress of the disease, these lumps can become hard bands that extend into the fingers. These cords will contract with time making it very difficult or impossible to extend the fingers. The person will find it difficult to do daily activities like shaking hands or washing dishes.

The condition is common, but the origin of the same is unknown. Health experts have detected many associations, but the exact cause remains a mystery. Experts in many low income health clinics suggest that the following things might lead to Dupuytren’s disease.

Many experts suggest that the disease runs in families. However, this does not mean that because your father had the disease, you will develop it too, but your risk of developing the same is high.

Men are much more likely to develop the disease when compared to women and the disease is likely to appear after the age of forty. If women develop the condition, it will have mild symptoms and will appear later in life.

Dupuytren’s contracture is often seen in people of Scandinavian or Northern European descent. However, people of all races and ethnicities are likely to develop the disease.

Dupuytren’s contracture has been linked with seizure disorders like epilepsy and health issues like diabetes. However, the symptoms are typically less severe in people suffering from diabetes and the reasons for this are not yet known.

Even though excessive hand use and injury are not believed to result in Dupuytren’s contracture, health experts in many low income medical clinics claim that the rates of the disease are higher in people with hand trauma. People suffering from the disease assume a link as they may experience the initial symptoms when doing activities that involve the hands.

Some of the health experts also cite tobacco and alcohol use as risk factors of the problem, however, the association has not been established. Specialists also say that the recurrence rates of the disease are also high. This means that the symptoms can recur after the treatment. However, the good side is that it is a painless condition and the treatment can have satisfactory results.

Contact CCCHC to learn more about Dupuytren’s Contracture and your risk factors.