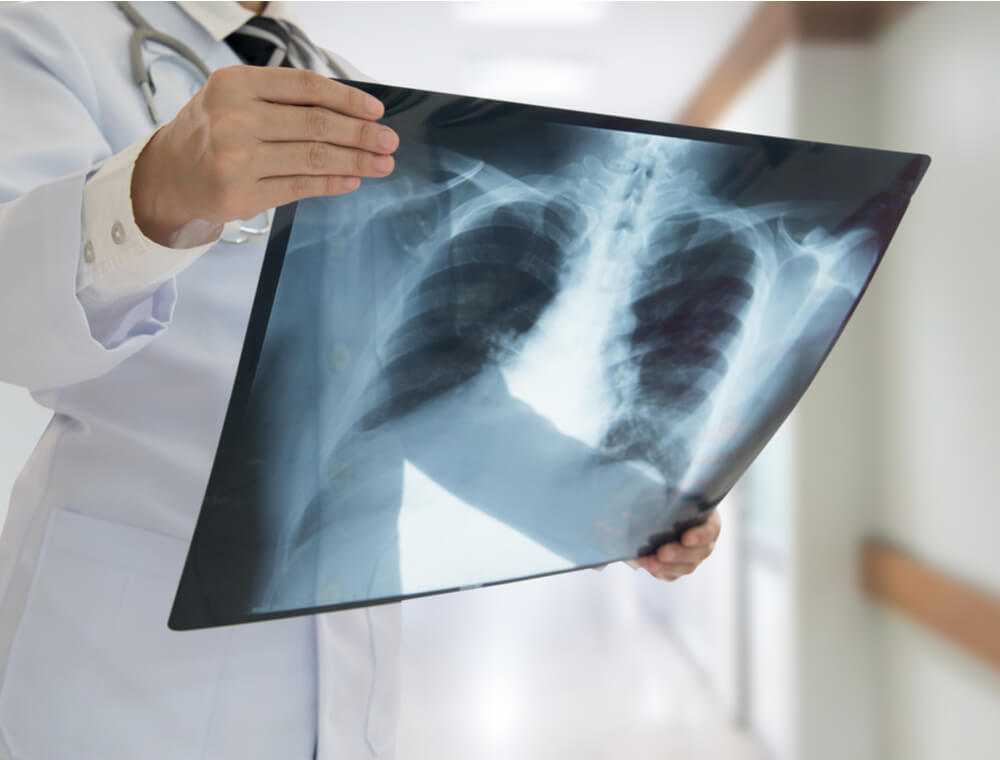 Spinal muscular atrophy refers to a group of genetic disorders that affect the ability of a person to control the movement of their body muscles. It is a type of motor neuron disease and a neurological condition that can lead to muscle weakness and wastage. It can be much difficult for a person suffering from spinal muscular atrophy to walk, control movement of the head, and in some extreme cases swallow and breathe.

There are types of SMA that can be present from birth, and some types appear later. As per the medical professionals in affordable health clinics and free women’s clinics, there is no known cure for the disease, but some of the new medications can help slow down the progress of the disease.

There are different types of SMAs and these are discussed below.

This is also called Werdnig Hoffman disease and is a serious type of SMA that appears before the age of 6 months. Some of the symptoms of this type of SMA include weakness in muscles, twitching, inability to move limbs, and difficulty feeding. With the latest treatment options like disease-modifying therapies, some children suffering from SMA type 1 can learn to walk or sit. A doctor will be able to detect SMA type 1 before the birth of the baby, as tests can help understand low levels of fetal movement in the final stages of pregnancy.

The symptoms of this type of SMA appear at the age of 6 to 18 months. In this type of SMA, the baby may learn to sit, but will not stand or walk. In some of the cases where proper treatment is not provided, the person can lose their ability to sit.

This is also called Kugelberg Welander disease and it usually appears after the age of 18 months. The person can suffer from contractures of scoliosis which can hinder the free movement of the joints. Most of the sufferers will be able to walk but can have an unusual gait and can also experience difficulty climbing steps, running, or raising from a seat.

This is a rare type of SMA and can start after the age of 21 years. The condition will affect the muscles present in the center of the human body.