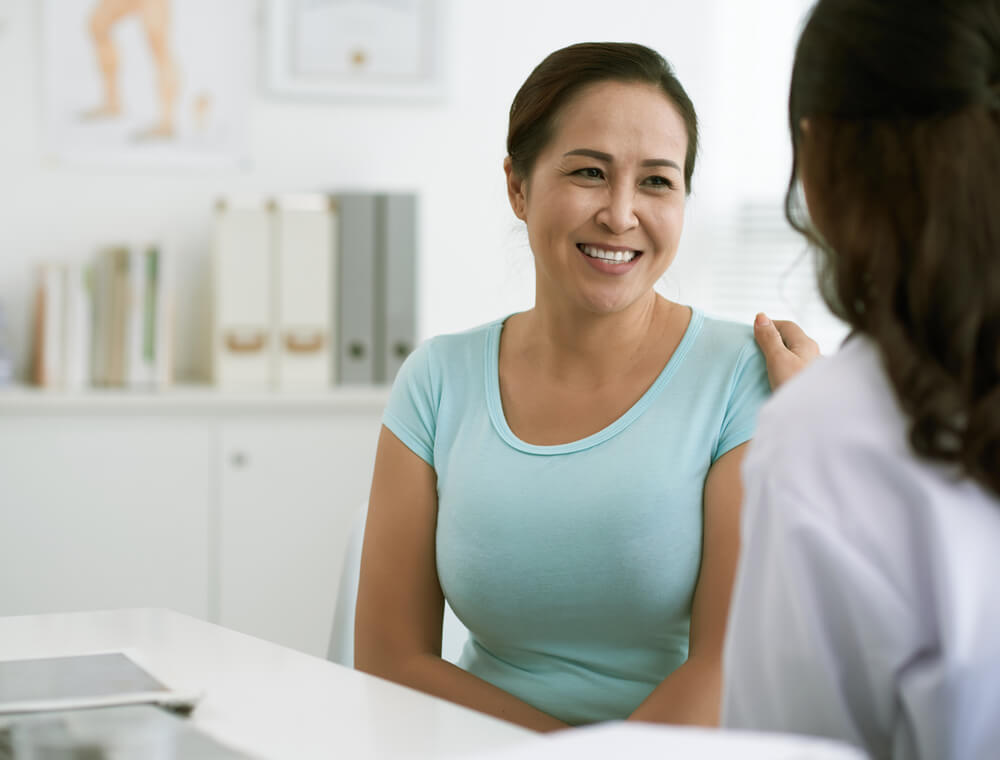 In men, yeast infection of the foreskin or urethra can resemble an STD and in women, yeast infection in the vaginal area can mimic STD. There can be irritation, thick discharge, and itching when you have a yeast infection and these symptoms can be similar to that of STDs like Genital warts, Herpes, Chlamydia, Trichomoniasis, and Gonorrhea. If you have any of these symptoms, you need to get yourself tested in a free STD and HIV testing facility in your area. If you are a woman, you may also visit a free womens clinic in your locality.

How Do You Get An STD Or Yeast Infection?

Yeast infections usually occur, when yeast that is normally present on the body is exposed to conditions that let the yeast grow and lead to symptoms. Conversely, STDs are transmitted from person to person via sexual contact and by using contaminated items like needles.

Cause Of Yeast Infections Vs STDs

Yeast infections are caused in human beings by Candida albicans, which is a fungus. As per the experts in free women’s clinics, it is much more likely for women to develop yeast infections than men. In contrast, there can be many causes for sexually transmitted diseases. For instance, Herpes is caused by the Herpes virus, Gonorrhea by Neisseria gonorrhoeae bacteria, and so on.

A culture of the fungi or microscopic visualization is used to diagnose yeast infections. On the other hand, culture swabs or blood tests are often performed to find if a person is suffering from sexually transmitted diseases.

Yeast infections can be usually treated with over-the-counter medications, ointments, creams, etc that contain antifungal medication like fluconazole or miconazole. On the contrary, STD treatment depends on the cause of the disease, for instance, antibiotics for some infections and antivirals for some other sexually transmitted diseases.