Examining the Causes and Symptoms of Atelectasis 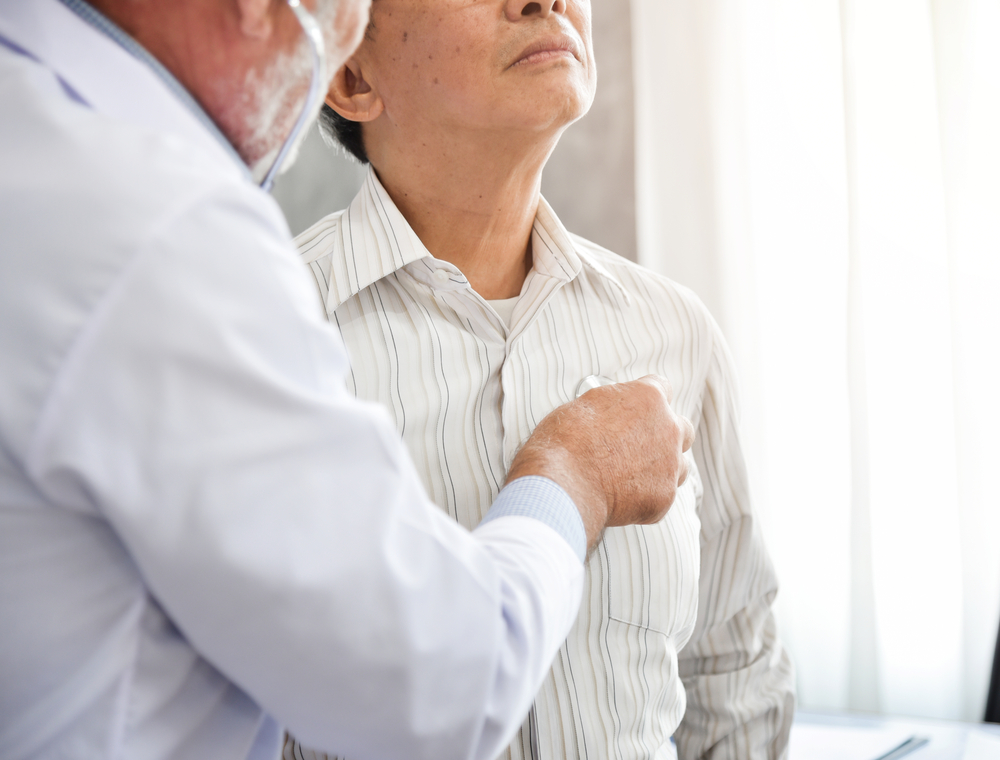 Atelectasis refers to the partial or full collapse of a part of the lung or the entire lung. It is one of the most common respiratory complications after surgery. The condition happens when the alveoli in the lung become deflated or filled with alveolar fluid. Sometimes, atelectasis also stems as a result of other respiratory disorders, such as lung tumors, cystic fibrosis, chest injuries, respiratory weakness, or fluid accumulation in the lung. It may also happen if the patient breathes in an unwanted foreign particle.

Causes and Symptoms of Atelectasis

Atelectasis is caused due to the obstruction in the airway or pressure on the air sacs from the outside. It is seen that general anesthesia is a common cause of the condition, which changes the breathing patterns and affects the exchange of lung gases, thereby leading to the deflation of the alveoli. That is why most people experience some form of atelectasis post-surgery, especially heart bypass surgery.

Obstructive atelectasis can also happen due to the buildup of mucus in the airways after surgery. This is because the drugs administered during the procedure make the patient breathe less deeply, which leads to excessive mucus secretion in the airways. While suctioning the lungs during surgery helps to remove mucus, it may still cause breathing troubles in children and people with severe asthma or cystic fibrosis, leading to atelectasis.

In the case of non-obstructive atelectasis, it may happen due to a serious chest injury because of a fall or car accident, which prevents the patient from taking deep breaths. This gradually leads to the compression of the lungs and causes other breathing complications. Conditions like pneumonia, pleural effusion, bronchiectasis, scarring of lung tissue, tumor in the lung, and other lung infections can also cause atelectasis. Contact Complete Care Community Health Clinic to discuss your risk factors.

Pneumothorax, a condition where air leaks into the gap between the chest wall and lungs, is also seen to make the lung collapse. Other than that, weak breathing muscles because of a spinal cord injury, rib fracture, muscular dystrophy, or any other neuromuscular condition can also elevate the risks of atelectasis.

Atelectasis generally makes breathing very difficult for the patient, especially for those who already have a lung disease. In most cases, there are no clear signs of the condition, but some patients experience symptoms like rapid, shallow breathing, cough, wheezing, difficulty in swallowing, etc. The treatment of atelectasis depends upon the cause and severity of the lung collapse, which is why we recommend you see a CCCHC doctor if you experience any kind of breathing difficulty post-surgery.