Everything You Need to Know about Hodgkin’s Lymphoma 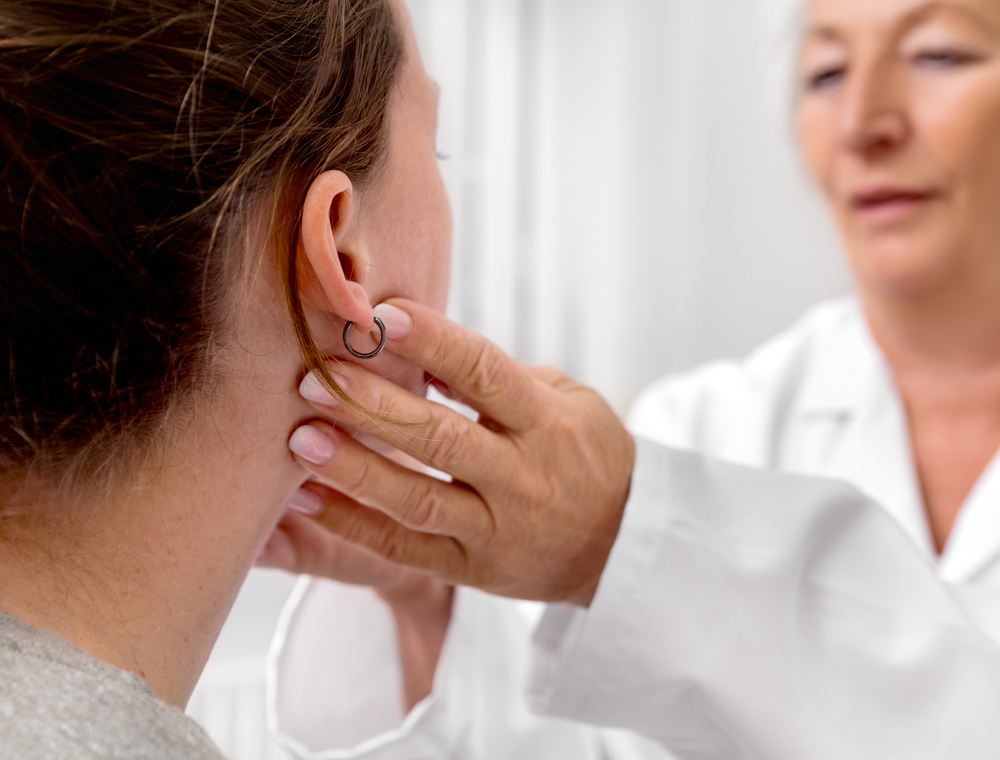 Some patients also experience increased sensitivity to the effects of alcohol or pain in the lymph nodes after alcohol consumption. Fortunately, Hodgkin’s lymphoma can be managed effectively with timely diagnosis and proper treatment, giving you a chance of full recovery. Therefore, it is essential to consult with a doctor as soon as you see any swollen lymph nodes on your neck or any other part of your body.

The exact cause of Hodgkin’s lymphoma is still unknown but researchers say it occurs due to the genetic mutation of an infection-fighting lymphocyte cell. The mutation leads to the rapid multiplication of the cell, causing even the growth of diseased cells and eventually leading to the accumulation of a large number of oversized, abnormal lymphocytes in the lymphatic system. When they start crowding out healthy cells, the patient experiences the aforementioned symptoms of Hodgkin’s lymphoma.

Note that there can be various types of Hodgkin’s lymphoma based on the type of cells involved. Identifying the type of condition will play a significant role in devising the right treatment plan for the disease. In most cases, people experience classical Hodgkin’s lymphoma, wherein the patient will have huge, abnormal cells in their lymph nodes, known as the Reed-Sternberg cells.