Things to Know about the Different Types of Radiation Therapy 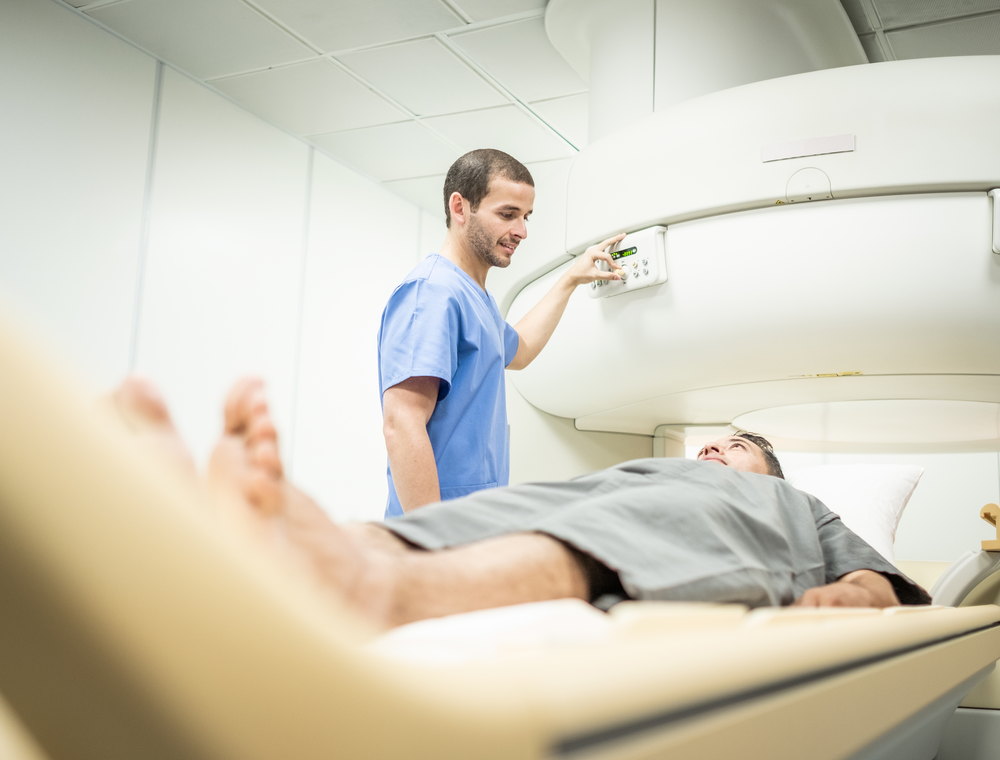 Radiation therapy is a common treatment method that is recommended to cancer patients. It uses ionizing radiation to shrink tumors or kill malignant cells. In some cases, radiation therapy or radiotherapy may be the only way to address the condition.

The cells in our bodies are continuously dividing and forming new copies. Cancer forces the cells to divide rapidly and develop tumors in the body. Radiation therapy aims to slow down or stop the progression of tumors by making small breaks in the DNA of cancer cells. Sometimes, radiation therapy can also be recommended to prevent cancer cells from developing new tumors if they have spread to other parts of your body.

In external beam radiation therapy, a large machine directs radiation beams directly over the cancer tumors from outside your body at different angles. It uses computer-aided programs to analyze the imaging scans and target radiation beams as per the shape and size of the tumor. In general, an external beam radiation therapy session can go from 30 minutes to an hour and it is usually done 5 days per week. The schedule may vary depending upon your specific condition though.

Sometimes, a different form of internal radiation therapy, known as brachytherapy, may be recommended to treat neck, breast, head, cervix, prostate, endometrial, and eye cancers. In brachytherapy, a solid form of radiation, such as a capsule or an implant, is placed inside your body through a catheter or applicator device. If high doses of radiation are used, then the implant may be taken out within 10 – 20 minutes.

If only a low dose of radiation is used in brachytherapy, then the doctor will remove the implant only after a few days. In some cases, the implant may be placed permanently in your body for long-term treatment as well. Note that when you get internal radiation therapy, your body may emit radiation for a short time. Therefore, you will be required to stay in the clinic for some time after the therapy.