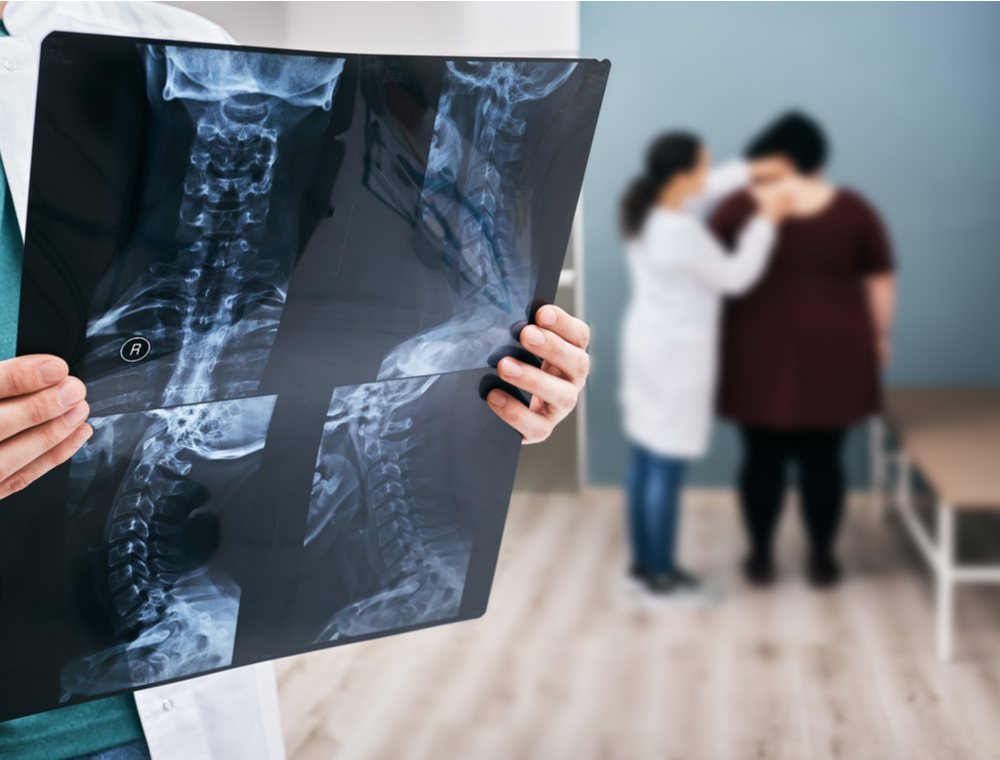 However, people who are suffering from scoliosis will develop extra curves in the spine to the sides. In the case of scoliosis, the bones in the spine will twist on each other forming an S or C-shaped curve. This problem is twice as common in women and girls. It can be considered a hereditary problem, and people suffering from scoliosis will be more likely to have children with the same problem.

More than eighty percent of the people suffering from scoliosis have idiopathic scoliosis and the majority of those will be adolescent girls. Besides, the most common location of scoliosis will be the thoracic spine.

Age is a risk factor for scoliosis, as the symptoms of the problem often start between the ages of 9 and 15 years. Moreover, being female increases the risks of the condition and the risk of worsening the curvature is more in females than males. Even though many people who develop the condition do not have a family member who is suffering from the problem, family history can increase the risk of scoliosis. If anyone in your family is suffering from scoliosis, get in touch with affordable low-income pediatric clinics in your area to ensure that you do not have the problem.