What is Waldenstrom Macroglobulinemia and How it Can Be Treated? 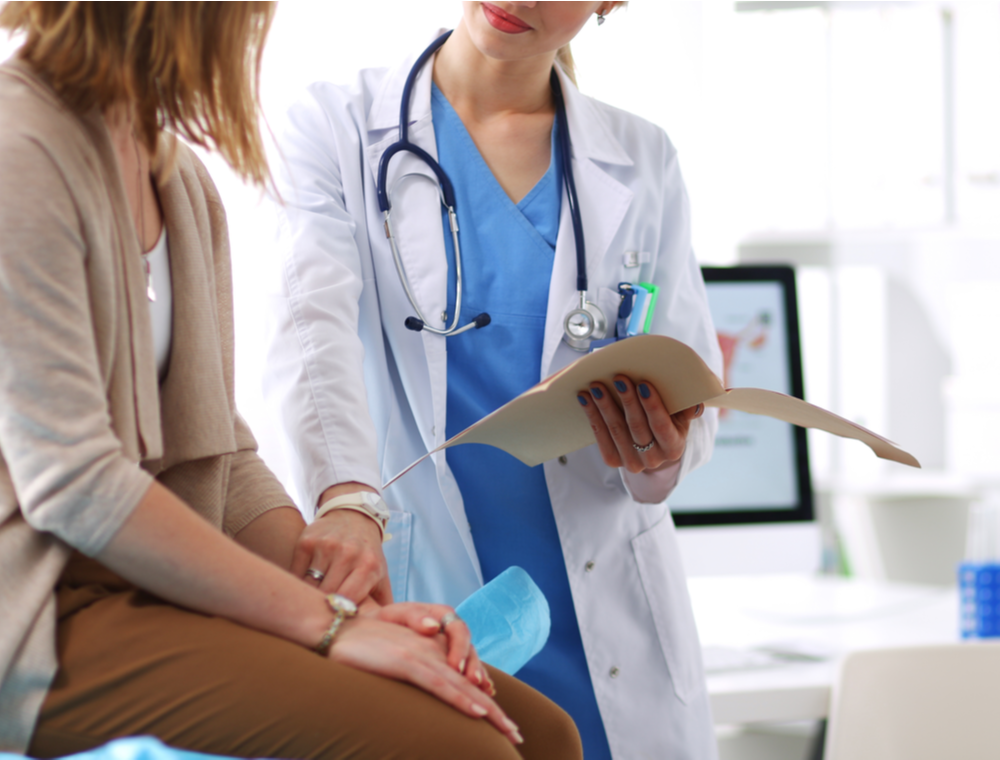 Waldenstrom macroglobulinemia is a specific type of cancer that affects the bone marrow and white blood cells. The condition leads to excessive production of abnormal white blood cells in the body, which crowd out healthy blood cells, impair circulation, and cause many types of complications.

The condition is a type of non-Hodgkin’s lymphoma, and sometimes called lymphoplasmacytic lymphoma as well. An oncology doctor at a Los Angeles community clinic can help you learn more about forms of lymphoma. It progresses very slowly in the affected individuals and may not show any particular signs and symptoms for years. Yet when they do, patients experience symptoms like frequent bruising, bleeding from the nose or gums, weight loss, fatigue, numbness in the hands or feet, headache, fever, breathlessness, vision problems, and confusion.

Apart from overwhelming the production of healthy blood cells in the bone marrow, they also produce abnormal proteins and antibodies that the body cannot use. This protein immunoglobulin M (IgM) starts building up in the blood and leads to impaired circulation and other complications.

How Waldenstrom Macroglobulinemia Can Be Treated

The treatment options for Waldenstrom macroglobulinemia generally depend upon the symptoms and severity of the condition. In most cases, doctors recommend blood tests for a couple of months to monitor the progress of the disease when excessive IgM proteins are detected in the blood. In some cases, patients may not need any specific treatment for years. If the condition has developed already, then the doctor may recommend plasmapheresis to eliminate the surplus IgM proteins and replace them with healthy blood plasma. A primary care doctor at a Los Angeles community clinic may be able to help you schedule a blood test.

Doctors may also use targeted therapy drugs to deal with Waldenstrom macroglobulinemia and kill cancer cells by addressing their particular abnormalities. Targeted therapy may also be combined with other medications to relieve the symptoms of the condition. It is also recommended in situations where the cancer returns despite following other treatment methods. Contact Complete Care Community Health Clinic to discuss how we can help.