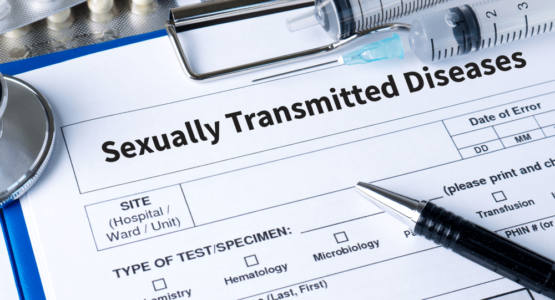 An Overview Of Syphilis

Syphilis is a sexually transmitted disease that was thought to be a disease of the past. However, the disease is […] 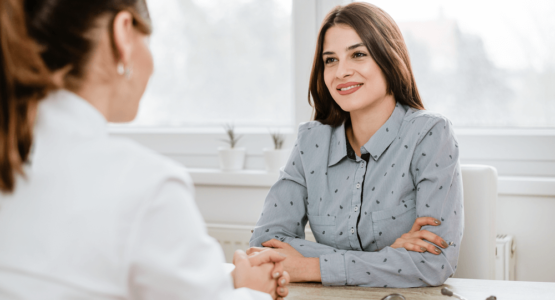 What Is Polycystic Ovarian Syndrome?

Polycystic ovarian syndrome or PCOS is a hormonal disorder that is commonly found among women of reproductive age. Women with […]

A Note On The Variants Of Lung Cancer

Lung cancer begins in the lungs when the cells start to grow uncontrollably. Our lungs are two sponge-like organs and […]

What Is Athlete’s Foot Disease?

Caused by a fungus named Trichophyton, this fungal infection called an Athlete’s foot mostly infects the upper skin layer of […]